1 Simplistically Simple Way to Simplify Your To-Do List (Hint: It Involves the -P-) 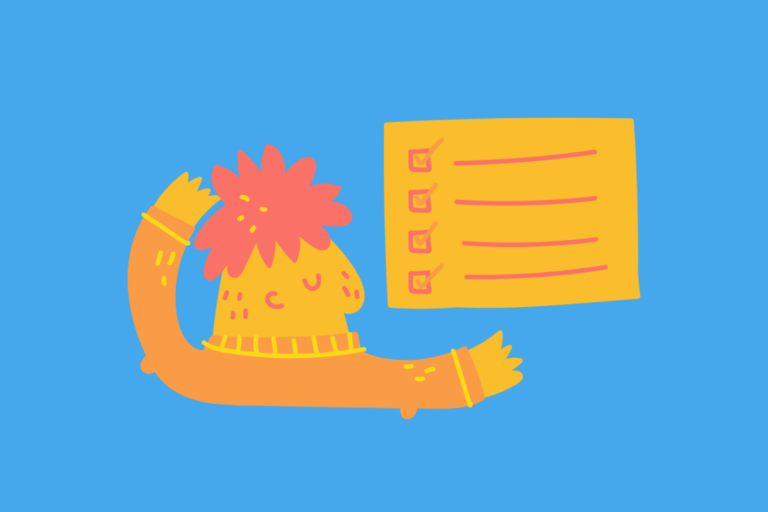 When you look at it, a to-do list shouldn't have a big learning curve. You should just be able to use it right away because in the grand scheme of things, the to-do list itself is not important. It's the tasks that are listed on it that are important. 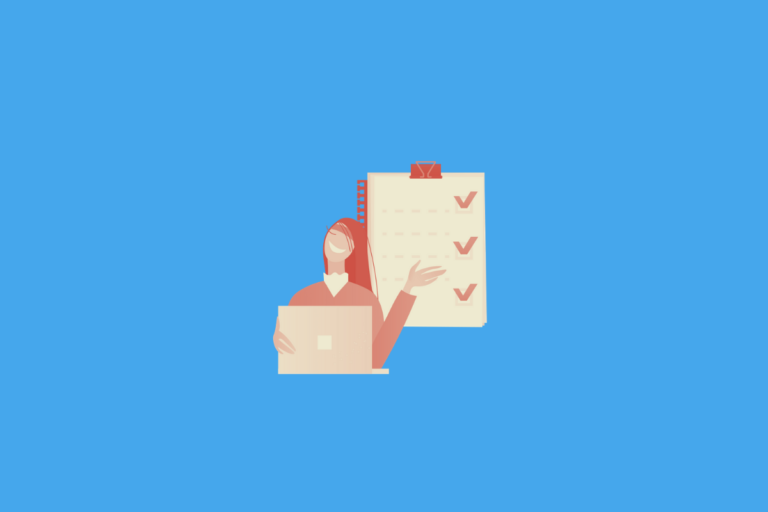 Yes, today we're all over online snake oil salesman! Maybe you've noticed that I quite enjoy writing posts on the dark side of online business, or more precisely, the dark side of online business education. In other words, I love to stumble upon some hip new douchebag marketer techniques, also known as online snake oil salesmen (in memory of their idols from back in the day in the wild west). 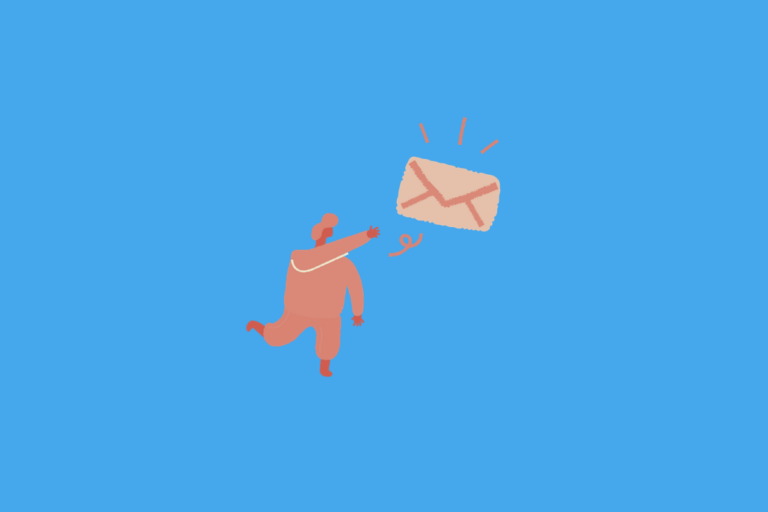 How Often Should an Online Business Redesign Their Website 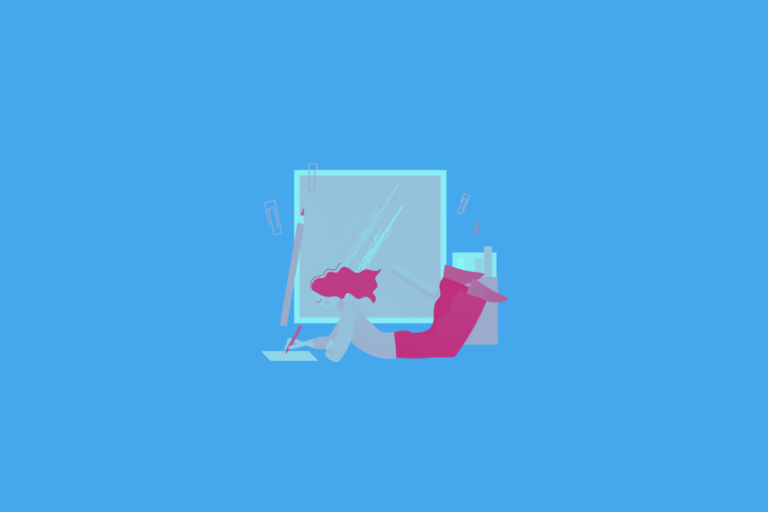 For some websites, big redesigns tend to turn into major events in the online community. For instance, every time YouTube rolled out an update, there were tons of people commenting it, expressing their opinions, and being ultra-interested in the whole thing in general. But what about small online businesses?

How to Write a Properly Usable Review 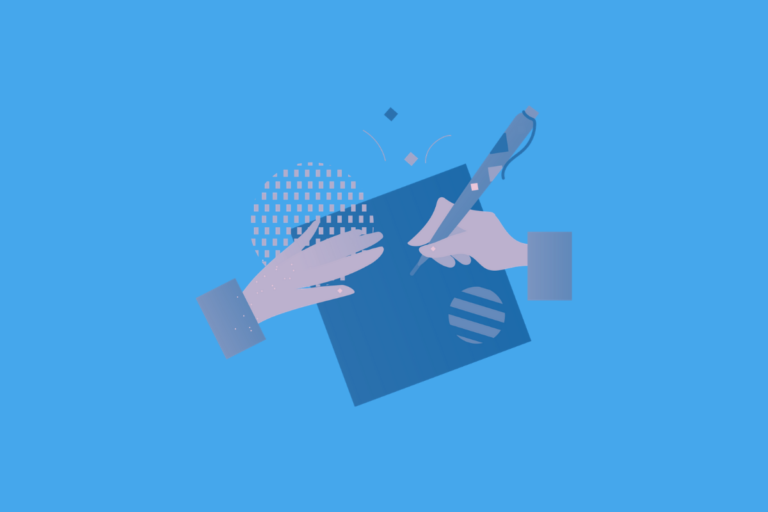 Reviews are like flyers in your local travel agency - some have no impact on you whatsoever, but some make you want to visit a certain place so bad that you literally can't wait to reserve a flight and a hotel. Writing a review is not about convincing anyone to do anything. It's about giving some honest opinions about a given product and listing its pros and cons.