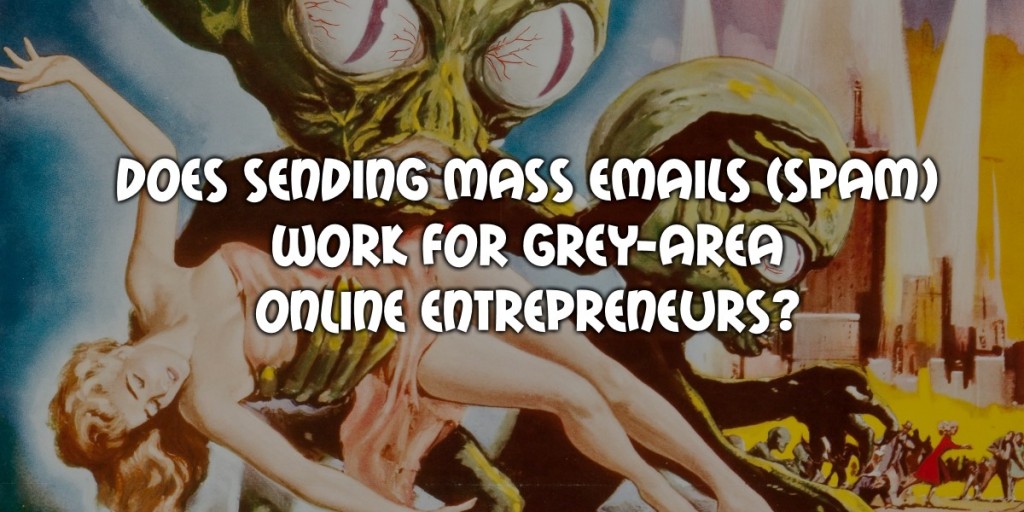 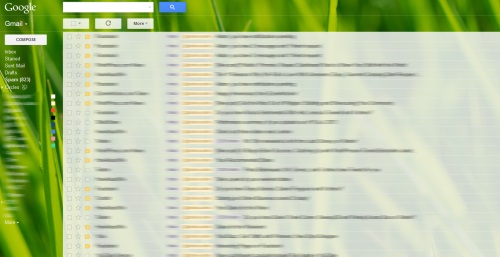 Here’s a question for today: Are you in a situation where you’re waiting for an audience that isn’t there? Or providing a product that’s simply not attractive to an existing audience? And even if that’s the case, how do you find out?

In other words: what to use if you’re an online business owner who wants to get the best online marketing tools and techniques. This post is a kind of a resource pack. However, I didn’t want to turn it into a meaningless link list containing multiple alternatives to one task. Instead, I focused on providing just one tool for each individual part of online business related work. 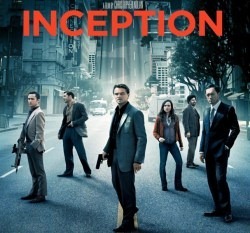 Inception Marketing – the ultimate douchebag marketer business model, also known as product-less marketing – a situation where your marketing itself becomes the product.