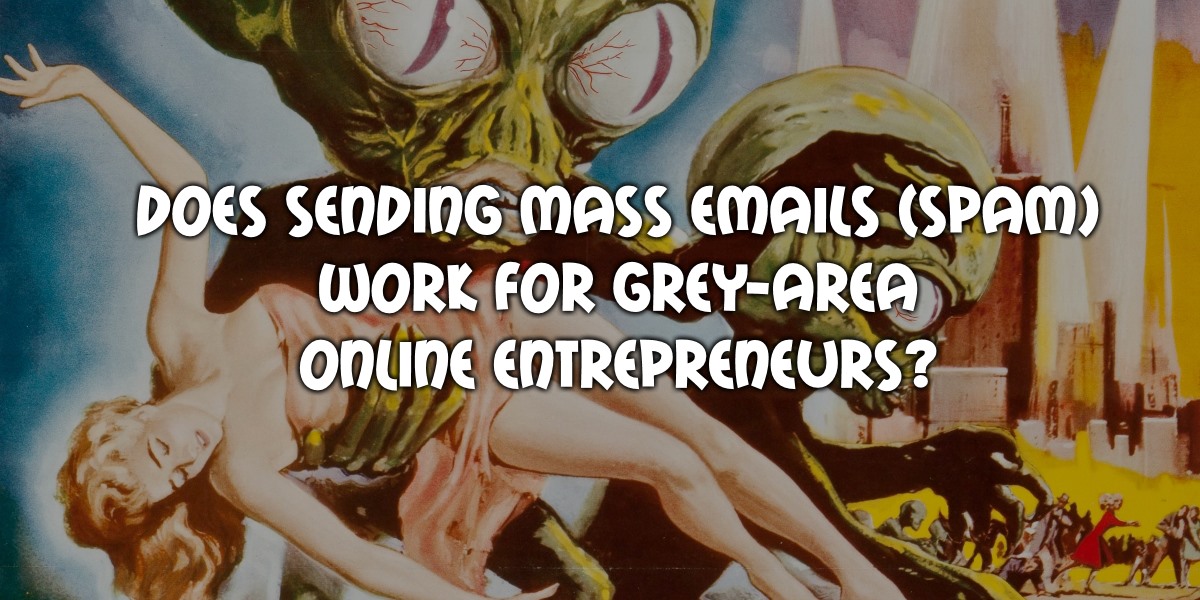 So the other day I got an email. After giving it a thorough 3-second examination, it went straight to my spam folder. Then after a couple of hours, I went back to see it again as it actually was one of the most out of place spam emails I received in a while.

It was trying to sound like it was a personally crafted email by a real human who actually visited my site and then wrote the thing. But in the end, it was a lame attempt, mainly because of the topic of the email, which made it clear that the person was just sending mass emails. See for yourself: 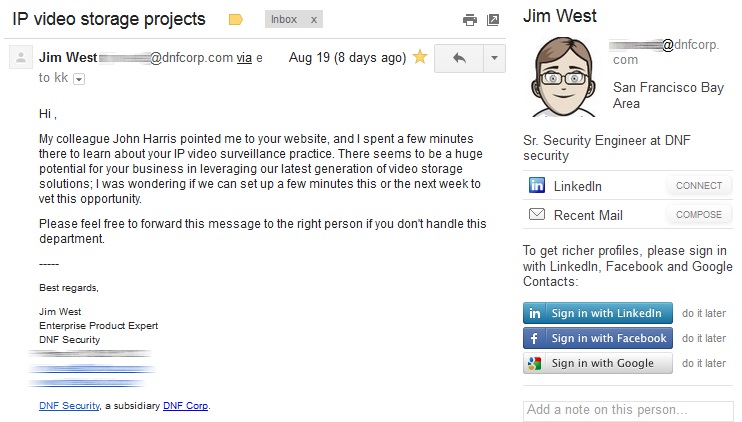 Just to be clear, even though you surely know this, I don’t have anything about IP video surveillance practice published on my site. Well, at least until today I didn’t.

Anyway, it got me thinking. How effective can email spam actually be? I mean, since there’s so much stuff circulating around then maybe it is profitable for those with thick enough skin to push the send button every day?

These are the things I wanted to find out so I did some sniffing around, also known as researching. Here’s what I found:

(Disclaimer. I’m not encouraging you to spam in any way. I’m just telling you what the reality is and reporting about the numbers I’ve found. You’re a responsible human being so you can surely do the right thing with this information.)

How effective can email spam actually be?

Problem no. 1 – new stats on sending mass emails are hard to come by

Although there’s much stuff about the volume of spam circulating on the web in general, there’s not nearly as much about the results that spam brings to the ones sending it out.

The data I found came from the year 2006 up to today. I do realize that a lot could have changed along the way, but I believe that the general principles are still the same. This is purely because people don’t evolve that much over a 7 year period, so most basic impulses should still be there.

Successful spam is about impulse purchases. 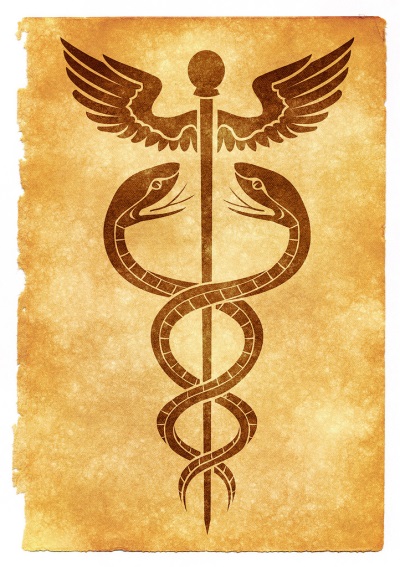 Before I reveal the market that scores the biggest click-through rates (CTR), let me talk some raw numbers:

It’s clear that the winner outperforms all the others by a long shot. As it turns out, not every market/topic or type of product is good for sending mass emails.

As explained by Francis de Souza:

While CTRs were somewhat of a surprise to me, the story levels out with conversion rates.

This is not just an estimated number. In 2008, a team of researchers from the University of California took control over a spam network of hijacked computers and decided to use them to send their own fake spam and see what results it will produce.

After 26 days of the experiment and nearly 350 million emails sent out, they only got 28 sales. These were sales for a fictitious herbal remedy to increase one’s sex drive (seems the researchers knew what markets work for sending mass emails).

If you ask me, the small number of 28 doesn’t really make the results statistically significant. A lot can be attributed to pure chance with the numbers so low. But it’s still worth noting down that the actual conversions are surely not impressive.

Here’s the kicker, though:

Despite the fact that there’s one sale in 12.5 million emails, it still represents revenues of around $100 per day – as reported by the researchers.However, the thing with spam is that some “pros” scale it to bigger volumes and send tens of millions of such email a day. The researchers estimated that with the simple setup they had, they could make $7,000 per day if they kicked it up a notch.

The technical setup needed to send spam on a large scale is not that expensive, so it turns out that the ROI should be quite high for spammers. Basically, spammers use zombie-computers with infected software for sending out emails. The owners of those computers don’t even know that they’re sending anything. In other words, spammers use other people’s machines, bandwidth, electricity and whatnot to send the emails.

The markets most active in the spam space are:

As you can see, the list tightly follows the things that spam is proven to be most effective for – mentioned earlier in this post.

For me, the only surprise is a relatively low position of weight loss on the list. It might seem that weight loss is something that a lot of people are interested in, yet it’s not that popular when it comes to the overall spam volume.

Spam is not only email

Email is the oldest type of computer-based spam, but these days we also witness Twitter spam (both via @mentions and DMs), social media spam in general, search engine spam (hey, if a site has nothing on it yet it ranks for a popular keyword then it’s still spam), YouTube spam (videos optimized for certain keywords, with only a picture throughout the whole video and a link to a spam page), and more.

The social media spam space gets a bit ridiculous if you ask me. For example, there are 3.5 billion (that’s billion) spam tweets posted on Twitter every day. A staggering 40% of social media accounts are spam accounts, and 8% of all social media posts are spam (and if you add all of people’s pictures of their children and their pets this will probably make it more like 60%).

40% of all social media accounts are spam

In the end, sending mass emails and spam in general is huge on the web. It’s the new black. Scratch that; it has always been the new black. And it’s not going anywhere.

But again, I am not writing this to encourage you to join the spam-world. I’m just reporting on the reality that we have to face when working on the web. It’s always better to know this stuff than to believe in a fairy tale that spammers are just stupid. They’re not. They make a ton of money off our frustration.